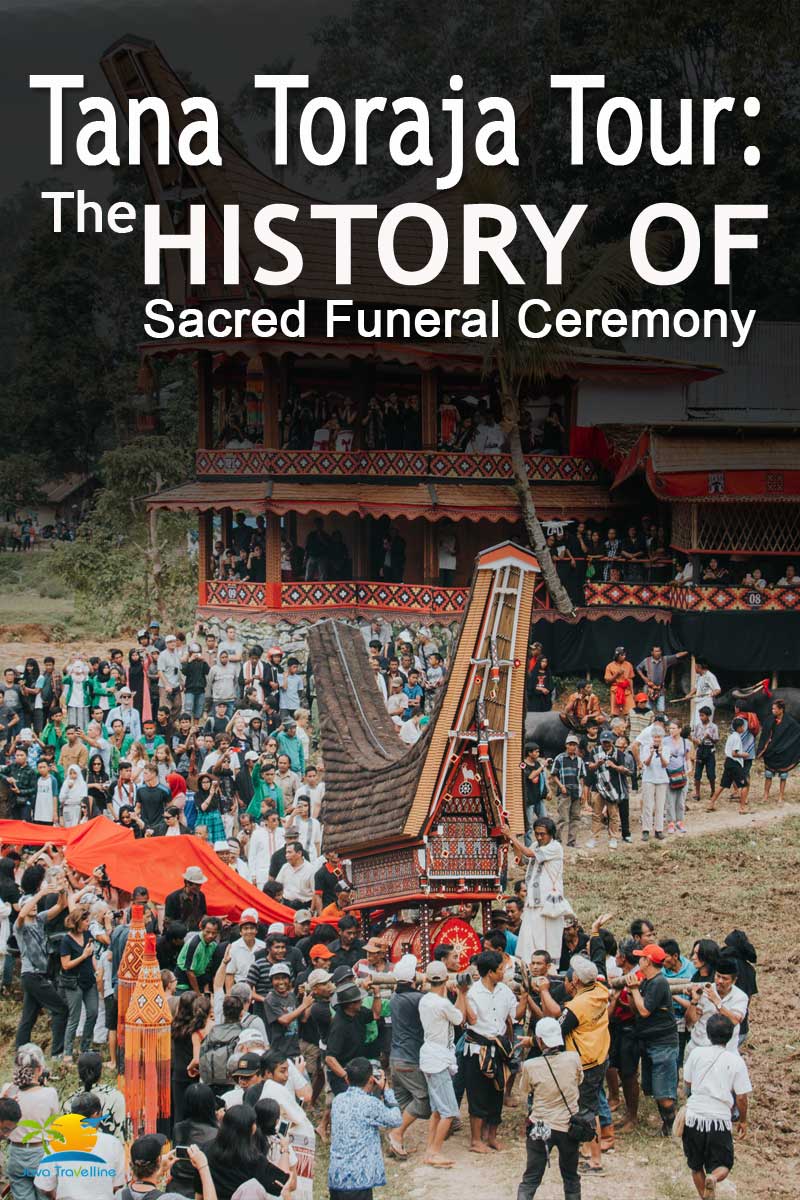 Tana Toraja Tour will possibly be the most enchanting and unforgettable tour that you ever experienced. The land has the charm of the megalithic era. Tana Toraja is also famous as the land of the dead.

Similar to Mexican, Torajan has a festival to remember the dead. People of Mexico go to their ancestors’ and families’ cemeteries together during the Day of the Dead for memorizing their good lives. In Toraja, the festival is even more sacred since they do the funeral ceremonies with a unique rite, build a house for the dead, and also set a special cemetery on a cliff.

Tana Toraja Tour Package: Will It be Your Best Choice?

How will the tour be the best choice for adventurers? We should learn about its history to reveal the reason why Tana Toraja is that wonderful.

Not until the 20th century, the Torajan received proper awareness. Their existence had a little awareness since they are a distinct ethnic group. The ethnic lives in the highlands of South Sulawesi Indonesia surrounded by mountains. In the past, the place was cut off from the outside world.

That very reason is enough to give this land a unique atmosphere. It gives a sense of the beginning of a society and even a civilization. The Torajan societal structure is more than special.

Each village operates autonomously and is different from other villages. The locals live with three major types of affiliations. They always devote to family, class, and religion. The people of Toraja give high respect to family bonds, and they still apply social class in society.

Meanwhile, religion is somewhat different from religions commonly known in Indonesia. The religion of Torajans is their belief system that is called Aluk Todolo.

Tana Toraja Tour: The History of the Land of the Dead

In the 17th century, the Dutch claimed to own South Sulawesi through the Dutch East India Company. And in 1920, Missionaries started to conquer Toraja.

Starting in 1930, Moslem lowlanders attacked resulting in a widespread conversion. Then, the Dutch granted Tana Toraja a regentschap around 1946. Not until 1957 was Tana Toraja recognized as a regency of Indonesia which was strange since Indonesia proclaimed its independence in 1945.

In 1972, a spectacular funeral ritual of the highest social class of Torajan, Puang Sangalla, received a huge amount of attention from not less than 400 visitors. The event was recorded by National Geographic and is famous as “last pure-blooded Toraja Noble”.

Tana Toraja Tour is not only a fun trip but also a tour that will enrich your soul. People might want to know there are actually better luxury places instead of just a five-starred hotel. Tana Toraja offers beautiful nature and rich cultural heritage.

Moreover, it is also a land with superb craftsmanship. Visiting Tana Toraja will give people pleasurable time in the traditional cemetery. The amazing culture blends well through the art and buildings around the land. In addition, you will see Tongkonan, the traditional house of Torajan. People can also feel lost in time as they are in a real megalithic site.

Tana Toraja Tour package will never miss the funeral and burial sites. One of the most fascinating aspects of Tana Toraja is the complex funeral ceremonies called Rambu Solo.

The people of Toraja have an interesting philosophical interpretation of death. According to them, death is not a separation, but death is something extraordinary. Therefore, the funeral ritual is a crucial thing to help the dead to get prepared for entering the afterlife. The corpse will not be buried right away. The people will wait until the time. The funeral will be conducted once in a year with a festive ceremony. The ritual includes buffalo sacrifice.

It is so unique to know that before the ceremony, the dead bodies will be kept in the family houses. The loved ones will keep coming to visit and talk to the deceased. Even the families will bring food and drink. The dead bodies are preserved using formalin and will be there for weeks, months, or even years until the family can afford to conduct the ceremonies of Rambu Solo. The ceremony will be quite long and expensive.

To begin the funeral ceremony, blood should be spilled on the ground according to their belief. Therefore, cockfights should be performed. After the ceremony, the dead bodies will be sent to the carved cliff of the burial site. The cliff and cave burial sites are now popular as tourist destinations.

The Torajans believe that the sky is the father and earth is the mother. They want to keep the earth pure by not burying the dead under the ground. Therefore, the burial systems are more complicated in the world.

Instead, the Torajans want to insert the dead on the cliff or hang the coffin over the cave. The unique cemetery and the culture of Toraja will close any Indonesia trip beautifully. Tourists can start the trip from anywhere from West to East. It is also possible to take the tour package after spending your time in Bali.

Other than in Toraja, a unique funeral ceremony is also popular in Bali. Balinese funeral is known as Ngaben. However, It is not the only attraction to see. Tourists can visit traditional villages, watch dance performances and shop a lot. The beaches and luxurious tour sites are also available in the entire Bali.

The sacred Bali is not enough to remember Indonesia as a mythical archipelago. Tana Toraja is a perfect place to see the different side of Indonesia. The culture and the unique way of Torajan’s life is amazing.

Just pick the Tana Toraja Tour Package and you will experience an unforgettable vacation. There are various tour agencies that offer the package. You need to simply search for a trusted service and start your journey right away. The agency will arrange the schedule and itinerary. Also, the service will be all worth the price and time that you spend to reach the destination to experience the land of the dead. 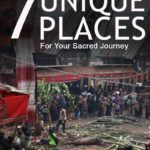 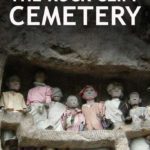 Toraja Tour Guide: A Story Behind the Rock Cliff Cemetery Next 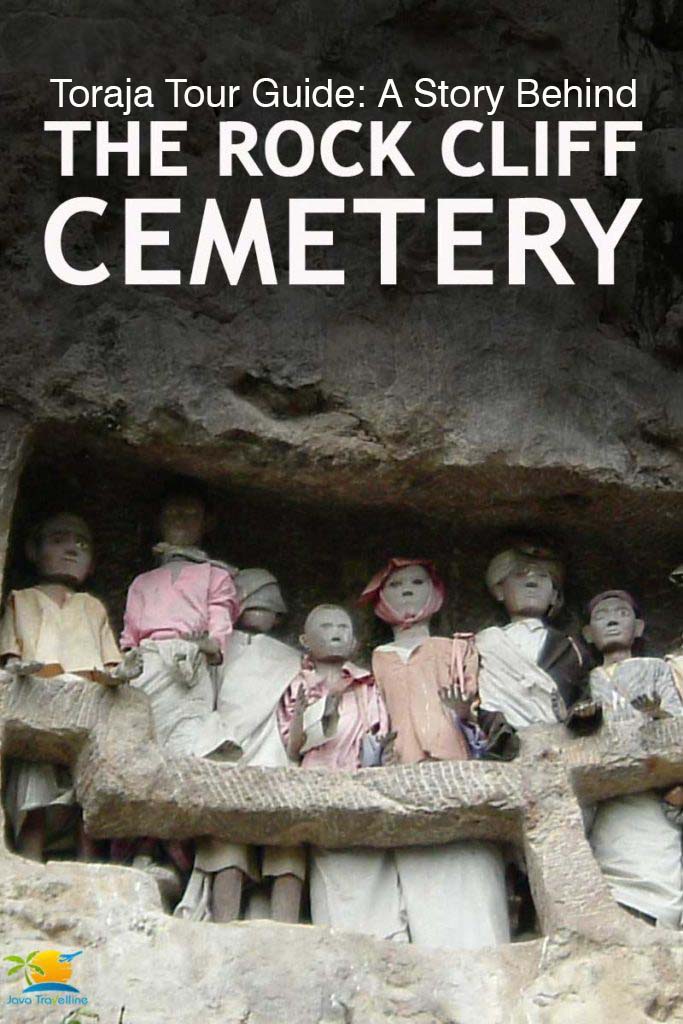 Toraja Tour Guide: A Story Behind the Rock Cliff Cemetery 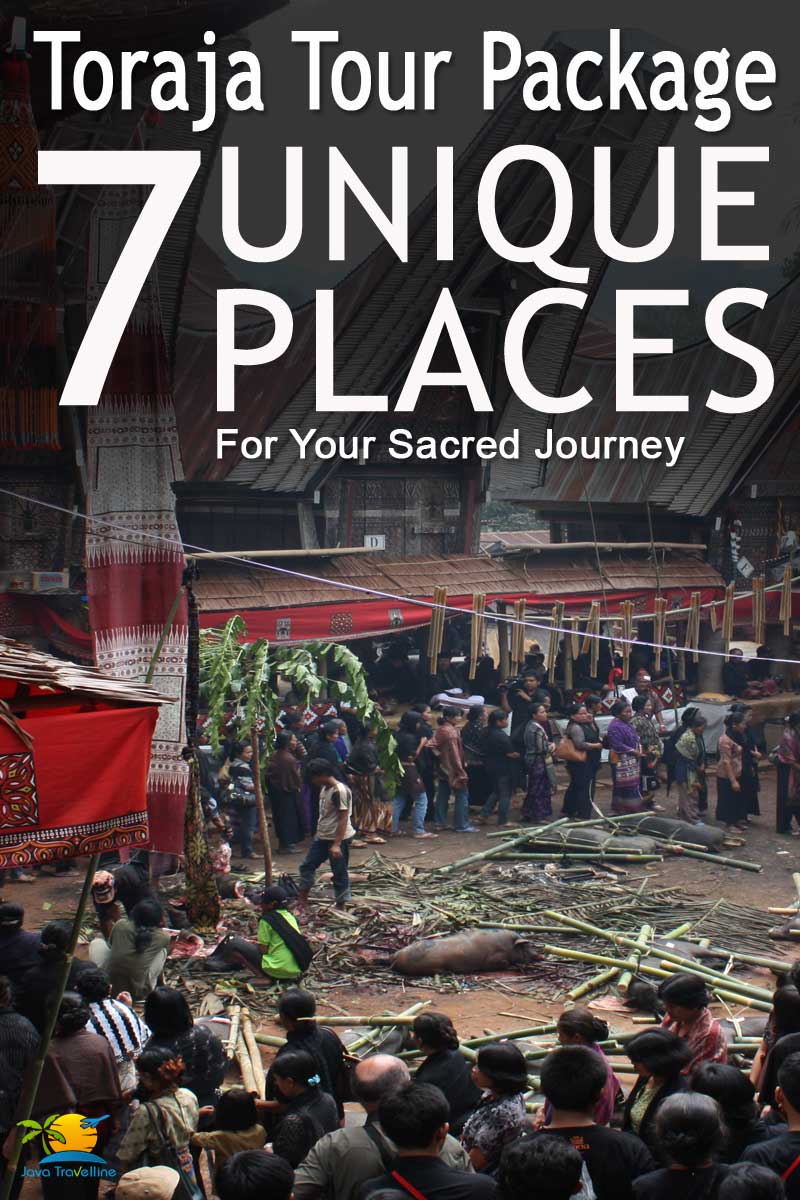 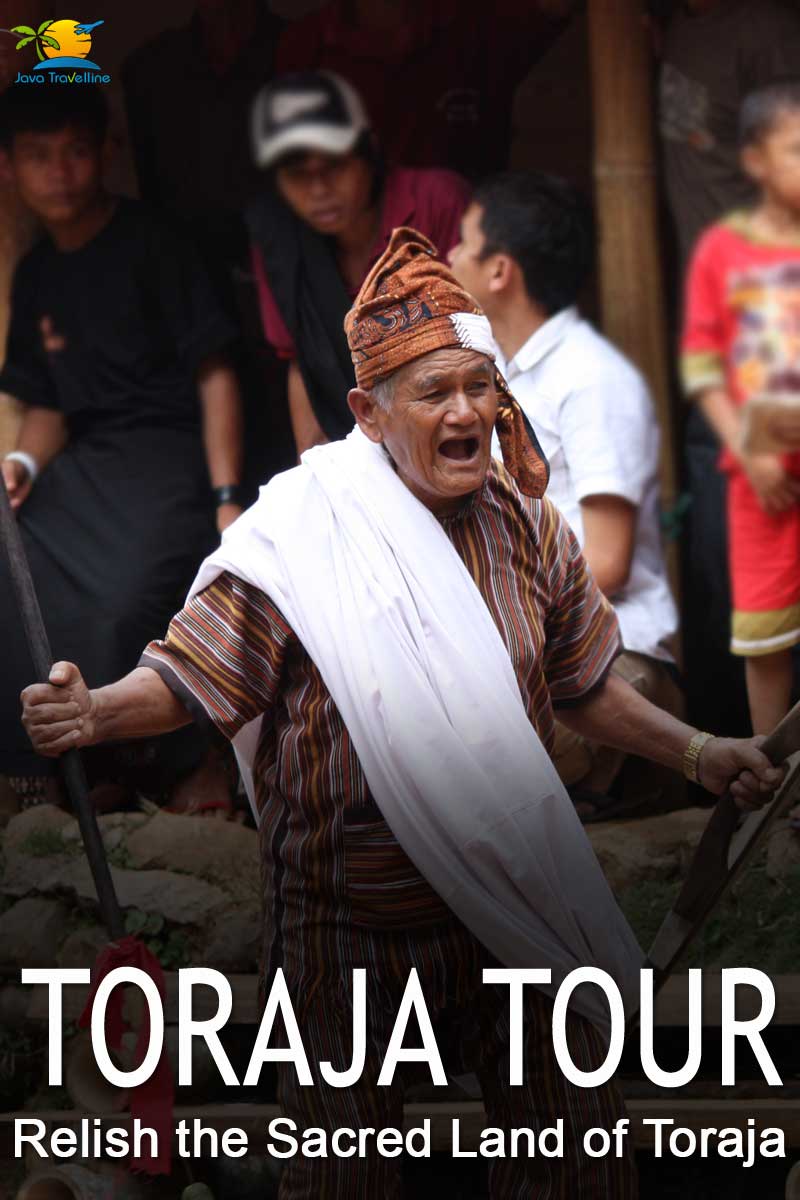 Toraja Tour Invite You to Relish the Sacred Land of Toraja